Many market watchers thought it wouldn’t happen, but in the first half of 2019 mortgage interest rates fell. That should be outstanding news for both home sellers and buyers – but is it in actual practice? The fact is that the market doesn’t favor sellers quite as much as the changing interest rate led many to believe it would. For, among other things, home prices are still rising and affordability remains an issue for many buyers. So let’s see if we can figure out exactly how the changing interest rate will affect home sellers in Lufkin.

Although the good news about the changing interest rate for home sellers in Lufkin is and will be offset by other factors, the good part will remain good for some time. And that is that mortgage interest rates will likely remain low and maybe even dip a little further.

Here’s what the industry experts see: “After peaking at 5.09% in November 2018, the average APR for a 30-year fixed-rate mortgage fell to 4.09% by June 2019, a decline of a full percentage point . . . The forecasters now predict that the 30-year fixed will remain relatively steady through year’s end, not changing by more than a couple of tenths of a percentage point. The unexpected drop in fixed mortgage rates means fewer people are getting adjustable-rate mortgages.”

This changing interest rate, then, is good news for home sellers in Lufkin potential buyers are interested in fixed-rate mortgages because they are now more affordable. But when it comes to adjustable-rate mortgages, the new interest rate likely won’t help buyers and in turn sellers.

Just as predicted, home prices are still rising, but at a slower pace than previously. “In the first four months of 2019 . . . buyers were paying more for resold homes than a year before – but the year-over-year price increases each month were less than 4%. For the same period in 2018, the year-over-year prices were more than 4.5% higher.”

This means that while the changing interest rate has made mortgages more affordable, that advantage is offset by still-rising home prices. And that leaves Lufkin sellers pretty much where they were before the interest rate changed.

Yes, mortgage interest rates are down and home price increases have slowed, but many buyers still have difficulty buying homes, especially first-time buyers. The changing interest rate helps first-time buyers, but at the same time, rising prices hurt them. “What this means for the individual buyer,” according to market watchers, “is that their monthly payments [despite lower interest rates] might be roughly the same as if you had bought a year ago.”

In addition, the national housing market is top-heavy, with plenty of high-end homes available, but fewer lower-end homes. So the lower interest rate hasn’t really helped affordability, and that leaves you, as a Lufkin home seller, about where you were before the changing interest rate.

The bright spot here for Lufkin home sellers is that lending standards are easing a little. Although affordability may be an issue for some buyers, it is now easier for them to get a mortgage, which, of course, works in your favor as a home seller. With reduced documentation strictness, lower required credit scores, and lower down payments needed, you may find it easier to sell your home than previously.

Overconfidence to Be Avoided

Although there is the changing interest rate, slowing price increases, easing lending standards, and insufficient new home construction, experts still caution Lufkin home sellers about getting overconfident. For a full third of home buyers are first-time buyers who can usually afford and upper-end homes, so “you’re going to have to price competitively and offer incentives for buyers” –  much the same as before.

What It Ultimately Means

So what does the changing interest rate really mean for home sellers in Lufkin?  It means that although the interest rate has changed, not a lot else has. The basics remain the same: work on things within your control such as making repairs, working on curb appeal, decluttering, staging, and so on. Make your home the best it can be for a quick sale at a good price. And be sure to use a qualified local real estate agent – that’s something else that hasn’t changed. The changing interest may be getting all the attention, but there are plenty of variables involved in selling a home. You could try to time your home sale to take advantage of the next predicted drop in interest rates, but that’s a tricky proposition because many other variables come into play – for example, local market conditions and the season.

Learn more about how a changing interest rate will affect home sellers in Lufkin! Contact us today! 936-676-3516 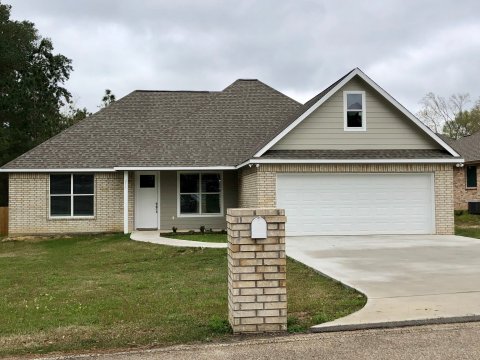 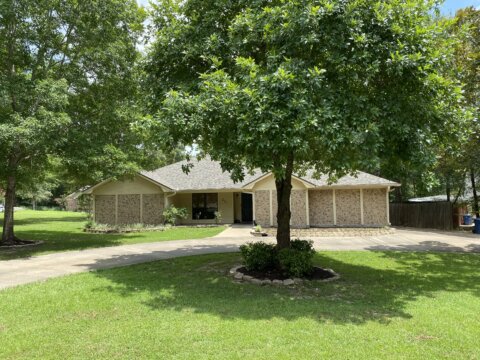 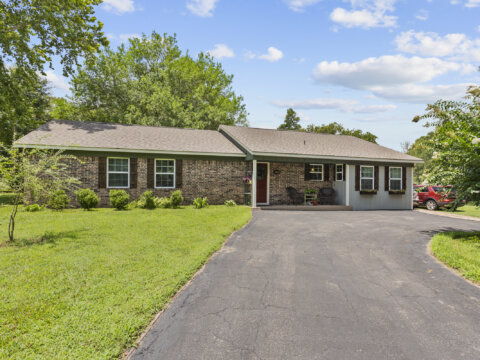